Skip to main content
Our call center is experiencing high call volumes. If you can’t get through to us, please try again.

The Tax Commission informs taxpayers about their obligations so everyone can pay their fair share of taxes, and it must enforce Idaho’s laws to ensure the fairness of the tax system with those who don’t voluntarily comply.

Read more in our Annual Reports and Strategic Plans.

The agency is organized into five divisions. It has offices in Boise and five other locations throughout the state: Coeur d’Alene, Idaho Falls, Lewiston, Pocatello, and Twin Falls.

The Audit division ensures fairness and consistency of Idaho’s tax laws by examining tax returns for potential errors and obtaining tax returns in cases where a return is required to be filed but no return was submitted.

The Compliance division provides taxpayers with education and programs to ensure equitable and fair compliance, as well as payment of unpaid tax debts. The division also oversees field offices around the state.

The Property Tax division appraises public utilities and provides technical assistance and education for Idaho’s counties to help them administer the property tax system. The Tax Commission conducts studies each year to determine whether counties are in compliance with state guidelines for proper administration of the property appraisal and taxing system.

The Tax Commission is an executive branch agency, which means it operates under the guidance of the governor of the State of Idaho. The governor appoints the four tax commissioners, and their appointments must be confirmed by the state Senate. The commissioners serve six-year terms. The tax commissioners also sit as the State Board of Equalization for two weeks in August. In that capacity, they hear and decide appeals for operating property — property such as railroads and utilities, which cross county lines. 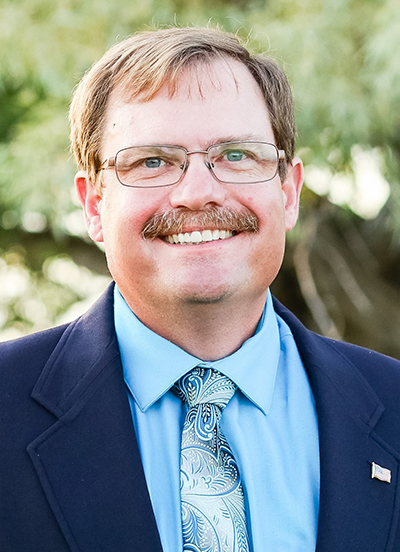 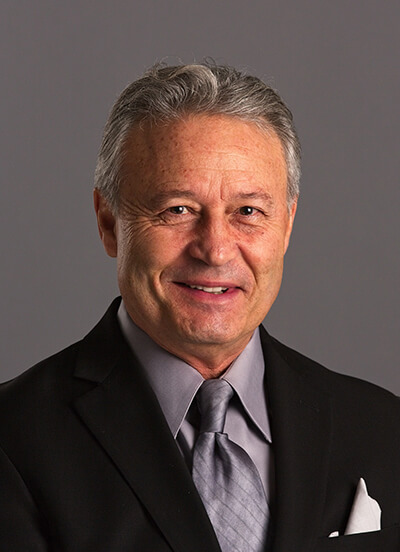 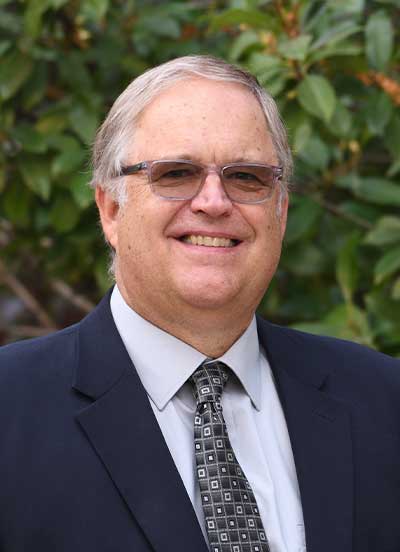 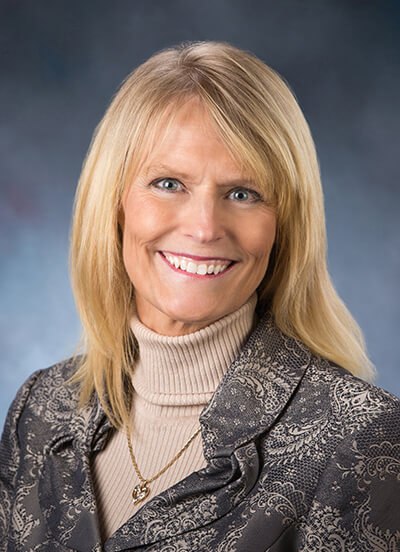 The function of today’s Tax Commission is very different from its earliest predecessors, which were responsible for overseeing how Idaho land and other property was valued and taxed. The Tax Commission still has those responsibilities, but fulfilling them is a much bigger job. Idaho’s growing population, the increasing complexity of our economy and the threats of fraud and cyberattacks have prompted the Tax Commission to adopt modern, technologically advanced systems for processing tax returns and protecting the personal information of Idaho taxpayers. That includes a new model of continuous software enhancement to our GenTax data system. Another focus is improving taxpayer education and public outreach to improve understanding of laws and policies, and ultimately encouraging voluntary compliance.

The Idaho Constitution, Article 7, originally adopted on July 3, 1890, created a State Board of Equalization. The Board consisted of the governor, secretary of state, attorney general, state auditor and state treasurer. The board met annually to equalize the valuation of the taxable property in Idaho.

The Legislature repealed the law establishing the Tax Commission due to a constitutional challenge.

The Legislature enacted the Property Relief Act of 1931, establishing the Office of Tax Commissioner to administer the Income Tax Act. Income taxes were to be used to offset property taxes levied for State purposes.

The Legislature withdrew authority given to the Tax Commissioner in 1939 and returned it to Finance, Law Enforcement, and the State Treasurer.

A constitutional amendment abolished the State Board of Equalization and transferred its duties to a Tax Commission with four part-time members. The amendment passed in November 1944, and the Tax Commission’s first meeting was in August 1945.

The Legislature abolished the Office of Tax Collector and transferred its duties to the State Tax Commission, which became a full-time body. Duties included:

A Constitutional amendment mandated a reorganization of the Executive Branch of State government. That placed the Tax Commission and Board of Tax Appeals under the new Department of Revenue and Taxation. With no director or staff of its own, the new departement included two component units operating independently and funded by separate appropriations.

The Legislature transferred Idaho’s Unclaimed Property Program from the Tax Commission to the State Treasurer’s Office.

The Tax Commission launched an identity verification tool to better protect taxpayer information and prevent identity theft-related fraudulent tax returns. In its first year alone, the ongoing program caught hundreds of fraudulent returns and prevented hundreds of thousands of dollars in refunds from going to criminals.

Recognizing the need to develop a more customer service-focused culture that more effectively encourages voluntary compliance with tax laws, the Tax Commission merged its Tax Policy, Communications, and Taxpayer Services operations into the new Taxpayer Resources Unit (TRU). Commissioners sought greater efficiency and coordination in the timely delivery of services to the public and stakeholders and development of more consistent and understandable information. TRU’s Education and Outreach, Policy, and Taxpayer Services groups respond to taxpayer questions, produce tax publications, provide education for the public and policymakers, and ensure that correspondence, publications, tax forms and instructions are accurate and clear.

The Tax Commission launched Phase 1 of an effort to modernize its aging property tax assessment software for counties by making it a web-based application. The buildout to counties slowed significantly due to the immediate need to address the unexpected breakdown of one county’s legacy computer system. However, plans called for installing the new property tax assessment system in more counties in late 2018 and early 2019. The goal is making software updates easier, improving standardization, increasing security, reducing data entry errors, and making information more accessible for taxpayers.

The approaching expiration of the Tax Commission’s lease in the Washington Group Plaza in Boise prompted the Department of Administration to include the agency among the first to move from the downtown location to the State’s new Chinden Campus on the city’s west side. Construction setbacks pushed out to mid-2019 the job of moving more than 450 employees to the new location – along with physically transferring significant information technology and other resources seamlessly and without disruption to tax collection and processing efforts.

This information is for general guidance only. Tax laws are complex and change regularly. We can't cover every circumstance in our guides. This guidance may not apply to your situation. Please contact us with any questions. We work to provide current and accurate information. But some information could have technical inaccuracies or typographical errors. If there's a conflict between current tax law and this information, current tax law will govern.